Next to Normal A Musical Summerville SC (Charleston) 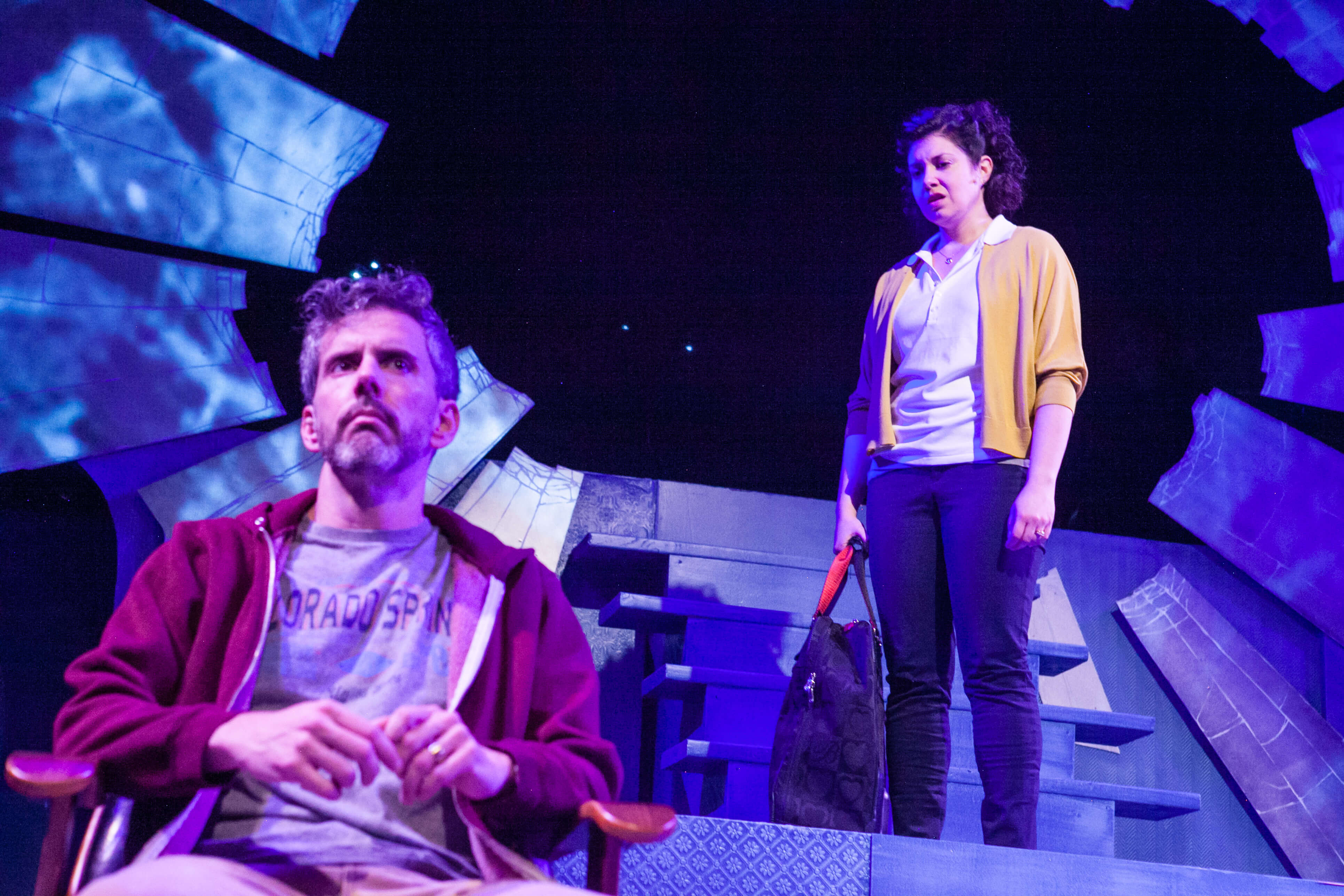 Next to Normal Summerville SC (Charleston)

Music by Tom Kitt, Book and lyrics by Brian Yorkey

A Tony and Pulitzer-winning Rock Musical on the power mental illness has in our families. Considered one of the best musicals of the 21st Century, Next to Normal, explores the complexities of a seemingly normal household. As a mother struggles with the crippling effects of Bipolar Disorder and family trauma, this 3 time Tony award-winning show pries into the suburban underbelly and dives into a family’s dark secrets. Diana Goodman and her family appear to neighbors as another family on a cookie-cutter block but family tragedies, medication, and doctors visits prioritize the Goodman’s time. Winner of the 2010 Pulitzer Prize for Drama, it was hailed as “a powerful rock musical that grapples with mental illness in a suburban family and expands the scope of subject matter for musicals.”

Copyright Disclaimer
Under Section 107 of the Copyright Act 1976, allowance is made for "fair use" for purposes such as criticism, comment, news reporting, teaching, scholarship, and research. Fair use is a use permitted by copyright statute that might otherwise be infringing. Non-profit, educational or personal use tips the balance in favor of fair use. No copyright infringement intended. ALL RIGHTS BELONG TO THEIR RESPECTIVE OWNERS
Contact us: info@sctravelguide.com
FOLLOW US
© Copyright 2021 SCTravelGuide.com | All Rights Reserved