We know a ghost town road trip is not for everyone but for those that are interested in history with a mix of creepy, this road trip may be perfect for you. We do not recommend traveling to all of the locations below as some may not be safe or accessible for various reasons. Please read the colored text by each town name.

Andersonville ( Only Accessible By Boat ) 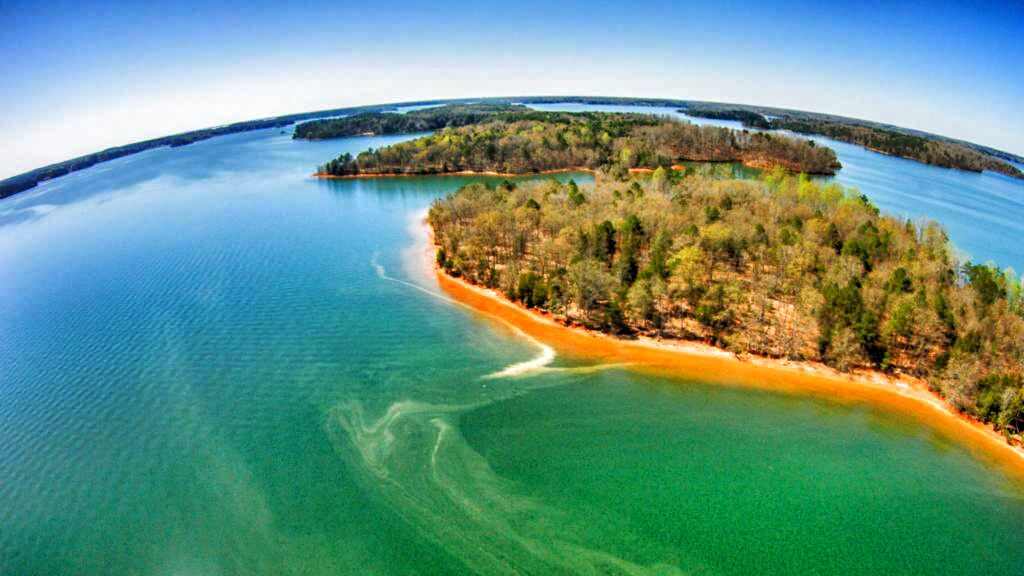 This mostly now flooded town was established in 1801 and was primarily a textile community. The area was devastated by a flood in 1840 that destroyed most of the mills. The community rebuilt the mills and less than 12 years later was destroyed by yet another flood. The floods really hurt business for the mills and people began to move out of the community.

Not long after many of the residents had left, much of the town was underwater from the construction of Lake Hartwell. Take note that this area can only be accessed by boat. You will often find many kayakers around the area exploring.

Ferguson ( Only Accessible By Boat ) 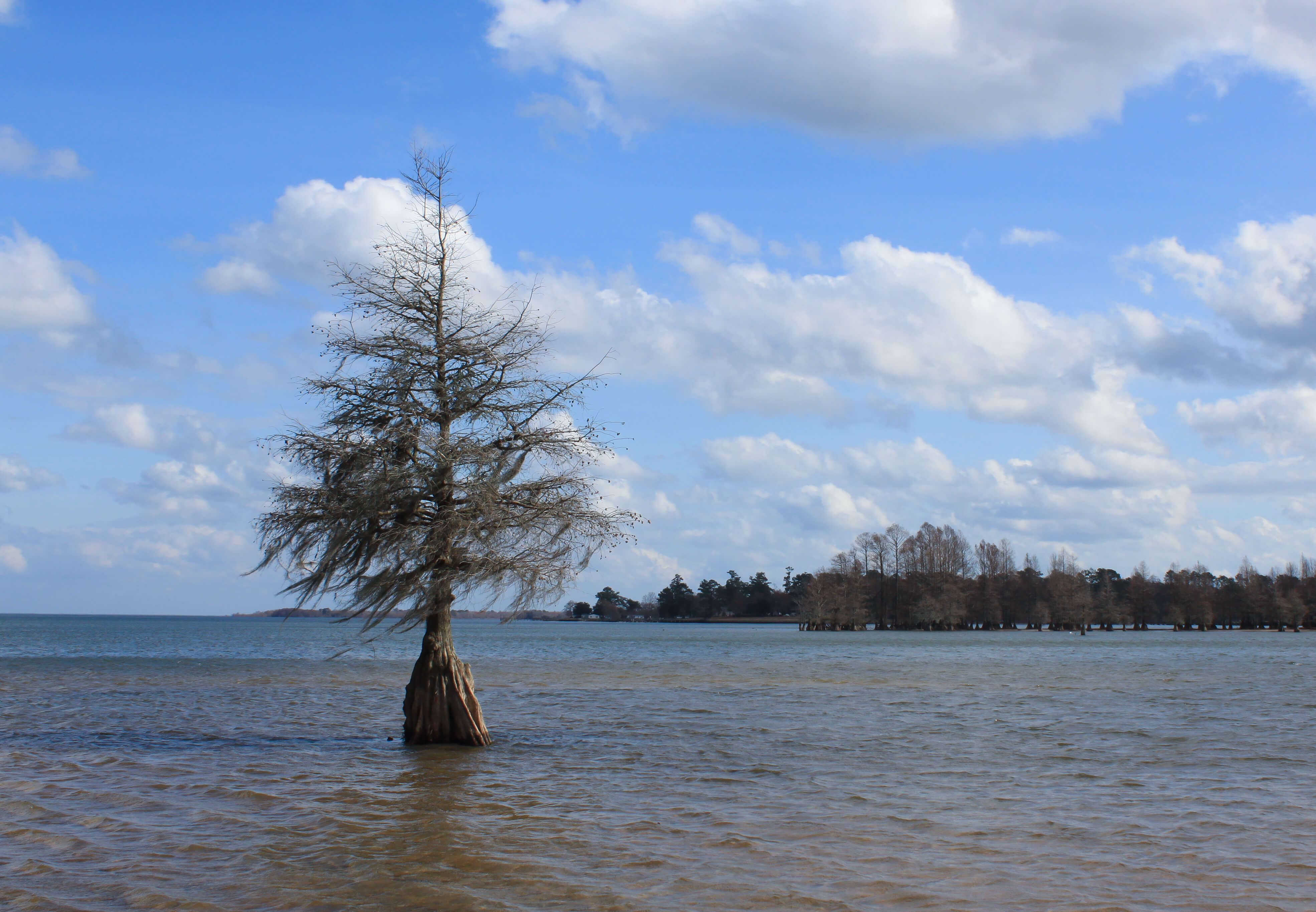 This historic town was owned by a company out of Chicago, Illinois and was considered a company owned town. The CEO’s started a lumber company that would quickly become profitable now that they owned over 160,000 acres of land full of Cypress trees. So what happened to this fast-growing small town?

The workers of the lumber company were being paid untransferrable currency and soon started to leave the town to find better work. This was the downfall of Ferguson and soon would end with its demise. Much of the town is now under Lake Marion in Orangeburg County but parts of this town can still be explored by boat.

Ellenton ( Should Not Visit )

You may wonder why we have ‘should not visit‘ next to our town title, read on. Ellenton was once a bustling little town between Aiken and Barnwell counties. In 1950 the town was acquired by the  U.S. Atomic Energy Commission for the purposes of building a nuclear plant to harvest plutonium and other radioactive material for the H-Bomb.

The government forced everyone out of their homes and town, leaving everything behind they had ever known. The old town of Ellenton is not accessible to the public today as many say this is still a highly radioactive site. There is now a town called ‘New Ellenton’ that was established after the old town was taken over by the government.

This old town has a darker history than others on our list. Hamberg was founded in 1821 by Henry Shultz, an entrepreneur from Germany. The town was very popular for cotton and was the main hub for this crop at this time.

Soon after the civil war, the town was repopulated by a group know at the time as Freedmen. Freedmen was a name given to slaves that had been set free. The town was reorganized to what is now known as Aiken County. Hamberg became notorious in 1876 after a violent and brutal slaying of blacks by whites from the democratic paramilitary groups.

This old town was established in 1696 by a gentleman from Dorchester, MA. He named the town after his hometown in Massachusets, the name was also where his family originated from in England. Dorchester was abandoned in 1751 after Reverend Lord (Founder) relocated back to Massachusetts.

The town quickly went downhill after businesses and residents began to leave and find work due to most of the companies in Dorchester shutting down.

Many of the ghost towns in South Carolina were abandoned for many different reasons, some with a violent history, and others due to the people being forced to leave. There are other ghost towns in the state that we will explore in future articles.